In this video, Carlos Martinez goes into detail about the situation in Xinjiang. What are the accusations being made? Who is making the accusations? What’s the state of the evidence? What reasons would the Western media and political class have for making so much noise about Xinjiang? 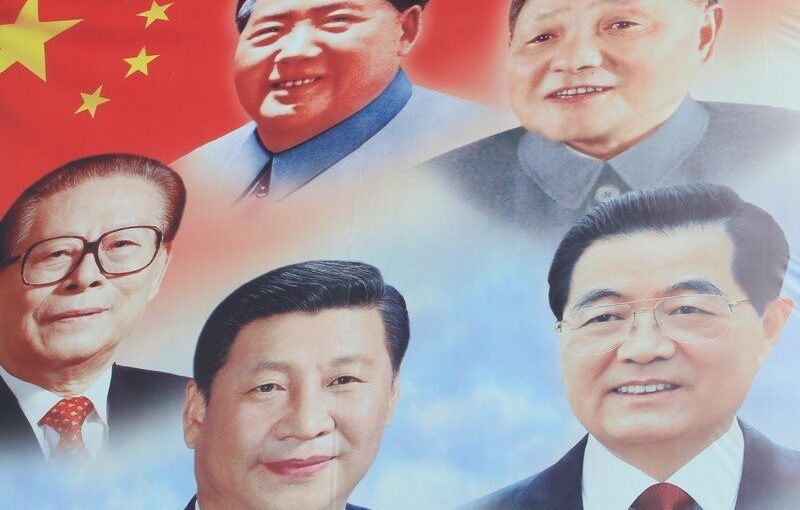 NB. This article has been translated into Dutch by our friends at ChinaSquare.

The Communist Party of China (CPC) was formed in July 1921. From that time up to the present day, it has led the Chinese Revolution – a revolution to eliminate feudalism, to regain China’s national sovereignty, to end foreign domination of China, to build socialism, to create a better life for the Chinese people, and to contribute to a peaceful and prosperous future for humanity.

Some of these goals have already been achieved; others are ongoing. Thus the Chinese Revolution is a continuing process, and its basic political orientation remains the same.

Feudalism was dismantled in CPC-controlled territories from the early 1930s onwards, and throughout the country in the period immediately following the establishment of the People’s Republic in 1949. Similarly, warlord rule was ended and a unified China essentially established in 1949; Hong Kong was returned to Chinese rule in 1997 and Macao in 1999. Only Taiwan continues to be governed separately and to serve foreign interests. And yet in a world system still principally defined by US hegemony, the imperialist threat remains – and is intensifying with the development of a US-led hybrid war against China. Therefore the project of protecting China’s sovereignty and resisting imperialism continues. Similarly, the path to socialism is constantly evolving.

In the course of trying to build socialism in a vast semi-colonial, semi-feudal country, mistakes have certainly been made. The collected works of Marx and Lenin bubble over with profound ideas, but they contain no templates or formulae. Chinese Marxists have had to continuously engage in “concrete analysis of concrete conditions”,1 applying and developing socialist theory, creatively adapting it to an ever-changing material reality. In their foreword to Agnes Smedley’s biography of Zhu De, The Great Road, Leo Huberman and Paul Sweezy wrote that the Chinese communists, “in the midst of their struggle for survival … have proceeded to evolve a more flexible and sophisticated theory which enriched Marxism by reflecting and absorbing the stubborn realities of the Chinese scene.”2

As Liu Shaoqi, a prominent CPC leader until his denunciation during the Cultural Revolution, explained: “because of the distinctive peculiarities in China’s social and historical development and her backwardness in science, it is a unique and difficult task to apply Marxism systematically to China and to transform it from its European form into a Chinese form… Many of these problems have never been solved or raised by the world’s Marxists, for here in China the main section of the masses are not workers but peasants, and the fight is directed against foreign imperialist oppression and medieval survivals, and not against domestic capitalism.”3

This article argues that, while the Chinese Revolution has taken numerous twists and turns, and while the CPC leadership has adopted different strategies at different times, there is a common thread running through modern Chinese history: of the CPC dedicating itself to navigating a path to socialism, development and independence, improving the lot of the Chinese people, and contributing to a peaceful and prosperous future for humanity.