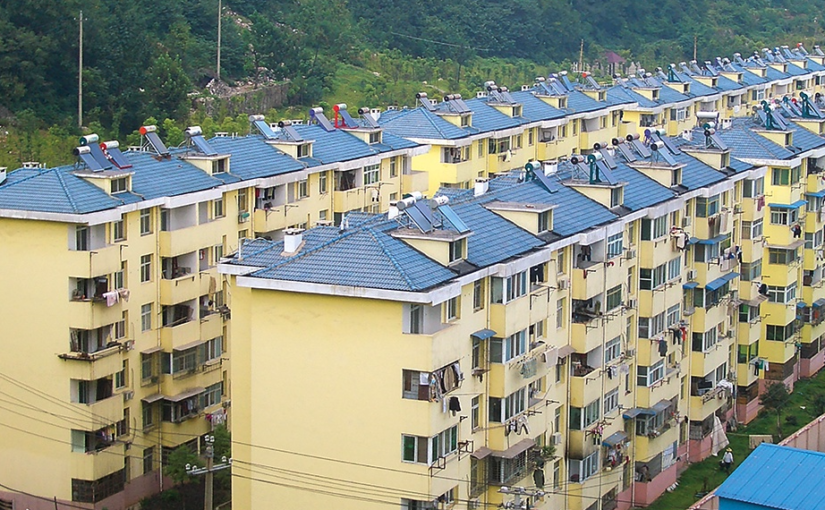 A version of this article first appeared in the Morning Star.

Starting with the Taiping Rebellion (from 1850), the book goes on to discuss the collapse of the Qing Dynasty, the establishment of the Republic of China (1912), the May Fourth Movement (1919 onwards), the rises and falls of the United Front between the Communist Party and the Guomindang, the founding of the People’s Republic (1949), the Cultural Revolution, and the reform period (1978 onwards). Importantly, the author discusses the links between these processes, and explores their connection to contemporaneous events and changes in the rest of the world.

Karl provides a particularly interesting and nuanced analysis of some of the most controversial phases of modern Chinese history: the Hundred Flowers campaign, the Great Leap Forward, and the Cultural Revolution. Although she doesn’t shirk from describing the terrible excesses and mistakes associated with those periods, she manages to avoid the childish tropes usually found in Western historical accounts (Mao as crazed and vengeful dictator, etc). Instead, Karl describes the incredibly complex domestic and international political context, the deteriorating relationship between China and the Soviet Union, the resulting apparent need for China to be economically self-reliant; along with the heated ideological debates within the Communist Party about how to build socialism in a vast and underdeveloped country that had still yet to wipe out feudalism and undergo industrial revolution.

The turbulent history of the relationship between the Communist Party and the Guomindang is also told with skill and subtlety.

Turning to the post-1978 ‘reform and opening up’ era, Karl offers a disappointingly one-sided critique that takes its lead from the more extreme elements of the Chinese New Left. Socialism with Chinese Characteristics is portrayed as an unfortunate setback in which socialism has been undone and replaced with vicious neoliberalism and ruthless repression.

Karl’s criticism of the worrying inequality to be found in China today is of course valid and important, but it should be balanced with some discussion of how quality of life has improved for the vast majority of Chinese people. This rising baseline of human development certainly mitigates rising inequality, and helps to explain why the Chinese government retains its popularity and legitimacy.

Deng Xiaoping and his successors are criticised for a strategy in which the ‘ends’ (GDP growth and technical development) justify the ‘means’ (private capital, foreign investment, massive inequality). But this is a misrepresentation. GDP growth and technical development are not ends in themselves; they are a proxy for improving people’s lives and breaking out of backwardness. The reform period has achieved extraordinary successes in poverty alleviation, to a point where extreme poverty, illiteracy, malnutrition and homelessness have been all but wiped out for the first time in China’s history. Is it so difficult to see something socialist in this?

Another complaint about the book its treatment of the Tiananmen Square incident and the situation in Xinjiang. In both cases, the author offers little more than a recapitulation of the standard Western narrative of authoritarian Han Chinese leaders riding roughshod over the will of the masses. Karl certainly doesn’t do her credibility any favours by citing the professional anti-communist and Christian fundamentalist Adrian Zenz in relation to the treatment of Uyghur Muslims in Xinjiang.

Disagreements aside, ‘China’s Revolutions in the Modern World’ provides some valuable insight into modern Chinese history. An excellent book to read alongside this one is Han Suyin’s biography of Zhou Enlai, ‘Eldest Son: Zhou Enlai and the Making of Modern China’, covering similar ground but from a different perspective.