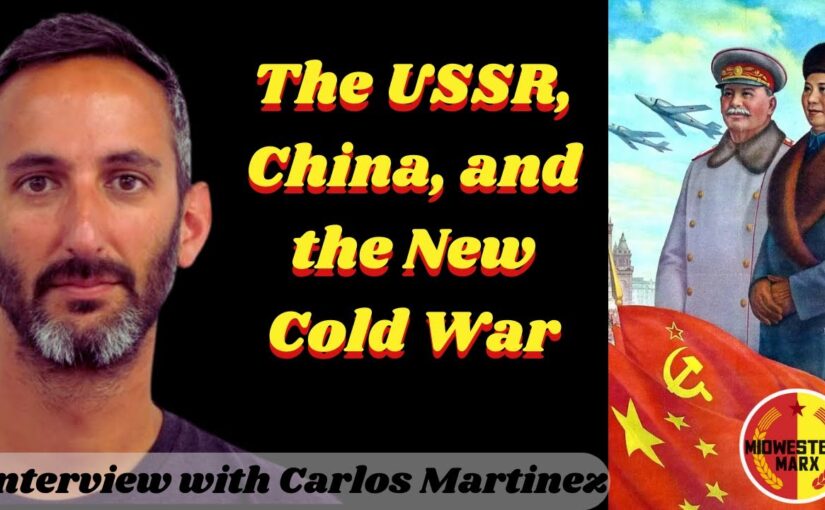 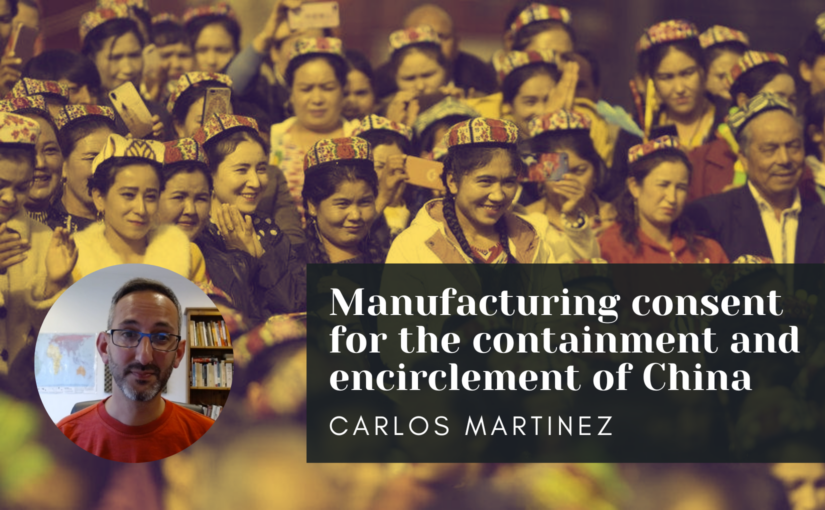 The Western media is waging a systematic and ferocious propaganda war against China. In the court of Western public opinion, China stands accused of an array of terrifying crimes: conducting a genocide against Uyghur Muslims in Xinjiang; wiping out democracy in Hong Kong; militarising the South China Sea; attempting to impose colonial control over Taiwan; carrying out a land grab in Africa; preventing Tibetans and Inner Mongolians from speaking their languages; spying on the good peoples of the democratic world; and more.

Australian scholar Roland Boer has characterised these accusations as “atrocity propaganda – an old anti-communist and indeed anti-anyone-who-does-not-toe-the-Western-line approach that tries to manufacture a certain image for popular consumption.” Boer observes that this propaganda serves to create an impression of China as a brutal authoritarian dystopia which “can only be a fiction for anyone who actually spends some time in China, let alone lives there.”[1]

It’s not difficult to understand why China would be subjected to this sort of elaborate disinformation campaign. This media offensive is part of the imperialist world’s ongoing attempts to reverse the Chinese Revolution, to subvert Chinese socialism, to weaken China, to diminish its role in international affairs and, as a result, to undermine the global trajectory towards multipolarity and a future free from hegemonism. As journalist Chen Weihua has pointed out, “the reasons for the intensifying US propaganda war are obvious: Washington views a fast-rising China as a challenge to its primacy around the world.” Furthermore, “the success of a country with a different political system is unacceptable to politicians in Washington.”[2]