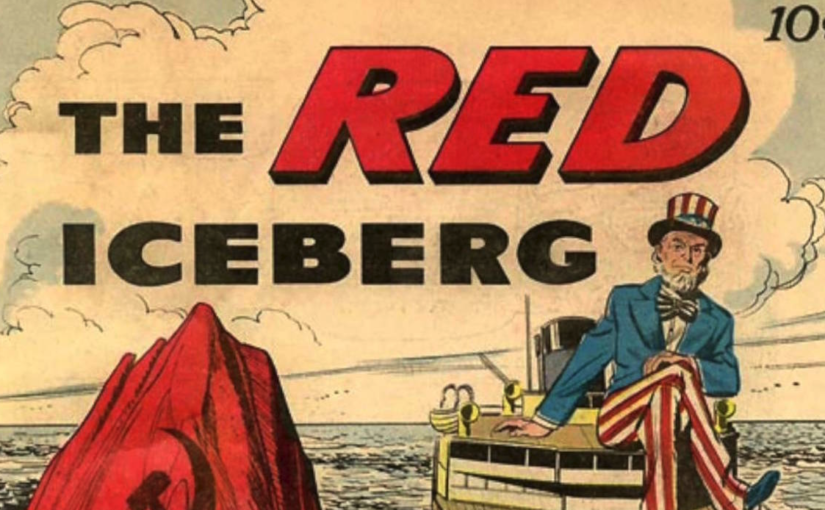 This article has also been translated into Greek.

Freedom of speech is one of the key trademarks of capitalist democracy. For decades, people living in the West have been brought up with the idea that they live under an objectively superior political system. This assumed superiority derives from a high degree of individual freedom, in particular the freedom to criticise the government or hold beliefs that differ from mainstream political thought. This specific, idiosyncratic notion of freedom is fundamental to Western capitalist ideology. For our societies, freedom means “not the freedom to be fully alive to have the resources to eat, to learn, to be healthy – but to have free elections and a free press.”1

Of course, such a definition is not uncontested. While the law may allow freedom of speech at a theoretical level, the reality is that we live in a class society that affords a far louder voice to the owners of capital. The major news outlets are owned by private companies; even supposedly impartial state-run media organisations such as the BBC reflect the interests of capitalist governments, and therefore fit comfortably within the prevailing ideological hegemony. In that sense, freedom of speech cloaks a more prosaic reality in which power and ideology are dominated by the capitalist class and protected by “special bodies of armed men”2. As Chomsky puts it: “The smart way to keep people passive and obedient is to strictly limit the spectrum of acceptable opinion, but allow very lively debate within that spectrum”.3

Nevertheless, modern capitalism’s apparent ability to exist without the need for political authoritarianism is considered proof that it is a better fit for humanity than socialism, which is associated with highly centralised one-party states. In the Cold War era, the US had two major political parties and two major cola brands, and that was freedom. The Soviet Union had one major political party and no major cola brands, and that was tyranny.

That freedom of speech is not an absolute and non-negotiable value of the Western ruling classes is brutally demonstrated by their refusal to allow it when it doesn’t suit their interests. For example, Britain never upheld the principle of freedom of speech in its vast colonial empire; in India, in Ireland, in Kenya, in Southern Africa, in Hong Kong, in the Caribbean, democratic principles were nowhere to be found. Since the end of World War II, the US has engaged in regime change operations around the world, overthrowing elected governments and propping up ruthless dictatorships quick to silence dissent with guns and prison cells. The US-backed military regimes in Brazil, Indonesia, Chile, Guatemala and elsewhere did not offer freedom of speech.