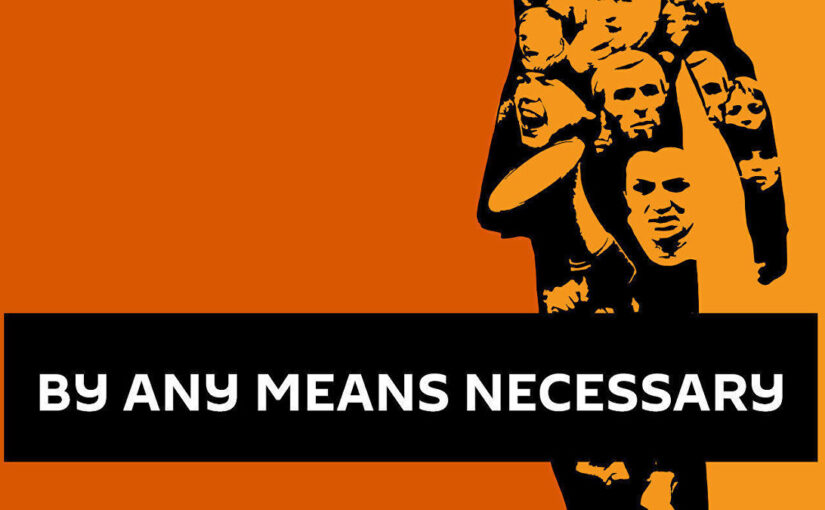 Invent the Future editor and No Cold War co-founder Carlos Martinez was interviewed by Sean Blackmon on the Sputnik Radio show By Any Means Necessary on 30 June 2021.

We talk about the US-led New Cold War, in particular the parallels with the original Cold War against the Soviet Union; the New Cold War as a war on multipolarity and the right of nations to determine their own destiny; the Biden administration and the basic continuity in US foreign policy; and the disastrous failure of much of the Western left to take up a consistent position against the New Cold War.