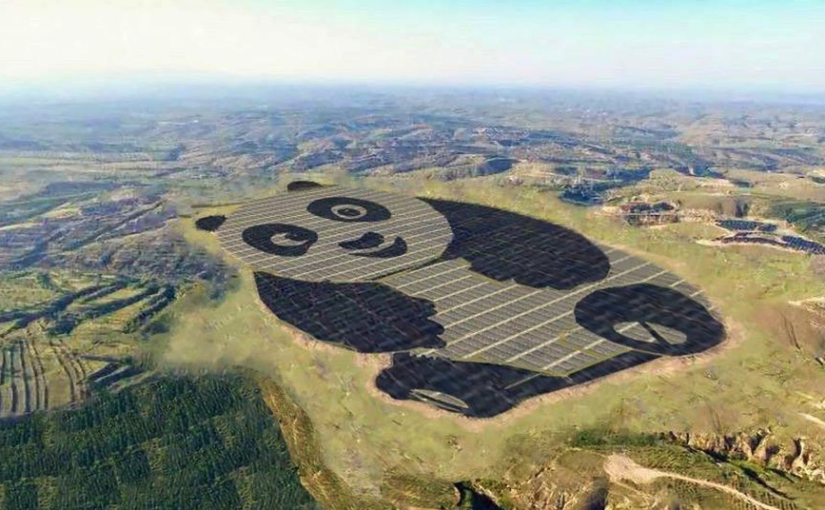 The cost of development

Few events in human history have resonated throughout the world as profoundly as the Chinese revolution. Standing in Tiananmen Square on 1 October 1949, pronouncing the birth of the People’s Republic of China, Mao Zedong said “the Chinese people have stood up”. In standing up, in building a modern socialist society and throwing off the shackles of feudalism, colonialism, backwardness, illiteracy and grinding poverty, China has blazed a trail for the entire Global South. Lifting hundreds of millions of people out of poverty has been described even by ardent capitalists as “the greatest leap to overcome poverty in history”.2

On all key indicators, China has made extraordinary progress since 1949, and its performance has far outstripped other developing countries. Life expectancy now exceeds 76,3 more than double what it was in 1949.4 Adult literacy stands at 97 percent (for 15-24 year olds it’s 100 percent).5 The UN’s World Food Programme website states: “By lifting millions out of hunger, the country met its Millennium Development Goal of halving the number of hungry people by 2015 and reduced the global hunger rate by two thirds.”6 China is on the cusp of having completely eradicated extreme poverty.7 One hundred percent of the population has access to electricity.8 The UN Development Programme (UNDP) describes China’s development as having generated “the most rapid decline in absolute poverty ever witnessed”.9 The scale of these achievements can perhaps be best understood by comparison with India – a neighbouring country with a similar population size and at an equivalent stage of development in 1949. India currently has a life expectancy of 69, a literacy rate of 74 percent, and an electricity access rate of 85 percent.

But in environmental terms, this progress has come at a cost. Just as economic development in Europe and the Americas was fuelled by the voracious burning of fossil fuels, China’s development has been built to a significant degree on ‘Old King Coal’, the most polluting and emissions-intensive of the fossil fuels. In 2010, coal made up around 80 percent of China’s energy mix. Environmental law expert Barbara Finamore notes that “coal, plentiful and cheap, was the energy source of choice, not just for power plants, but also for direct combustion by heavy industry and for heating and cooking in people’s homes.”10

The choice to use coal was not a simple case of ignorance or lack of responsibility; it was a matter of development by any means necessary. China has been able to lift hundreds of millions out of poverty whilst simultaneously establishing itself as a global leader in science and technology. This process required vast energy consumption at minimal expenditure. Schools, hospitals, roads, trains, factories and laboratories all need energy to build and operate. Chinese people now have energy in their homes, powering fridges, lights and washing machines – indispensable components of modern life.

Furthermore, China’s ability to attract foreign investment and learn from US, European and Japanese technology was in no small measure based on turning itself into a manufacturing hub to which the advanced capitalist countries exported their production processes. Martin Jacques observes that “40 per cent of China’s energy goes into producing exports for Western markets, in other words, the source [of China’s greenhouse gas emissions] is multinationals rather than Chinese firms. The West has, in effect, exported part of its own greenhouse emissions to China.”11 The developed countries have been able to “socialise and export the costs of environmental destruction”,12 reducing domestic pollution and emissions whilst maintaining unsustainable levels of consumption.

The choice facing China in the last decades of the 20th century was between economic development with environmental degradation, or underdevelopment with environmental conservation. Western environmentalists can’t reasonably complain about the Chinese people opting for the former. Development is recognised by the UN as a human right.13 Advanced countries fuelled their own industrial revolutions with coal and oil; they bear responsibility for the bulk of currently existing atmospheric greenhouse gases (the US and Europe have contributed to just over half the cumulative carbon dioxide emissions since 1850).14 It would be hypocritical in the extreme for these countries to tell poor countries that they don’t have the right to develop, to feed, clothe, house and educate people. If advanced countries want developing countries to leapfrog fossil fuel-based development, the primary responsibility is on them to provide the technology and the finance – which principle of “common but differentiated responsibilities” is recognised in the various international agreements on limiting climate change, but which has yet to manifest itself in reality.