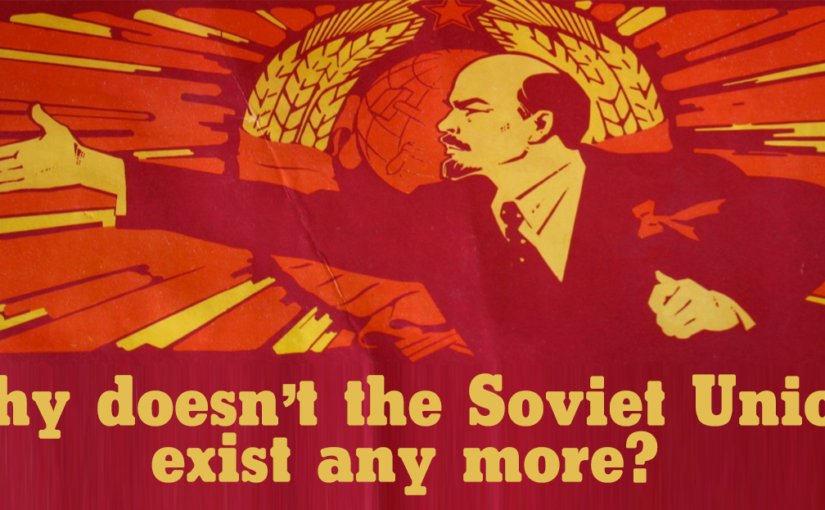 This series of articles attempts to unpick the fall of the Soviet Union, looking in depth at the economic, political, ideological and military factors.

Why dig up these particular old bones? Because we must reflect on, and learn from, history. The world’s first socialist state no longer exists, and nor do the European people’s democracies that were its close allies. If mistakes were made, it’s crucial that they aren’t made again. Existing socialist states face many of the same external pressures that the Soviet Union faced; future socialist states almost certainly will too. Additionally, socialist states so far have had great difficulty maintaining revolutionary momentum through the second, third and fourth generations of the revolution; this is as true of contemporary Cuba or China as it was of the USSR. Addressing these problems is obviously essential, and the details of the Soviet collapse constitute some of the most important raw data for any such analysis. The more our movement can learn about the Soviet collapse, the better prepared we will be to prevent historic reverses and defeats in future, and the better equipped we will be to develop a compelling, convincing vision of socialism that is relevant to the here and now.

The series of articles will be made available in e-book form in the coming few weeks.

2 thoughts on “Why doesn’t the Soviet Union exist any more?”